Renewable freshwater supplies, per river basin. Freshwater represents a crucial sort for human development, for nature and for ecosystem services. This graphic compares freshwater supplies in cubic metres per capita, per river basin in 1995 with a projection of freshwater supplies for the same areas in 2025. The graphic shows which areas were experiencing water stress, which were experiencing water scarcity and which had sufficient quantities of freshwater in 1995, and shows projections for this data for 2025. It also shows the amount of water in cubic metres per capita per year that is supplied by 26 major river basins.
Diposting oleh Komunitas Energi Indonesia di 9/27/2009 08:30:00 PM Tidak ada komentar: How to Use Solar Energy at Night: Scientific American It Came From the Sea--Renewable Energy, That Is: Scientific American

It Came From the Sea--Renewable Energy, That Is: Scientific American
Diposting oleh Komunitas Energi Indonesia di 9/24/2009 01:17:00 AM Tidak ada komentar: Can Oil Be Recycled?: Scientific American

Can Oil Be Recycled?: Scientific American

Emissions by gas - Maps and Graphics at UNEP/GRID-Arendal

Maps and graphics for Global, page 1 - Maps and Graphics at UNEP/GRID-Arendal 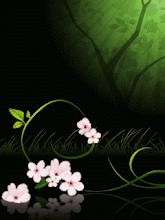 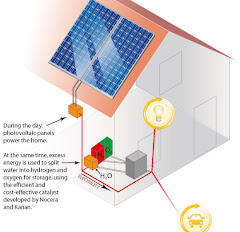 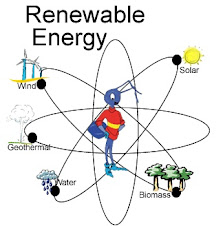 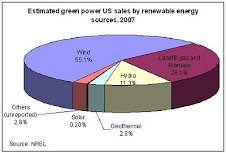